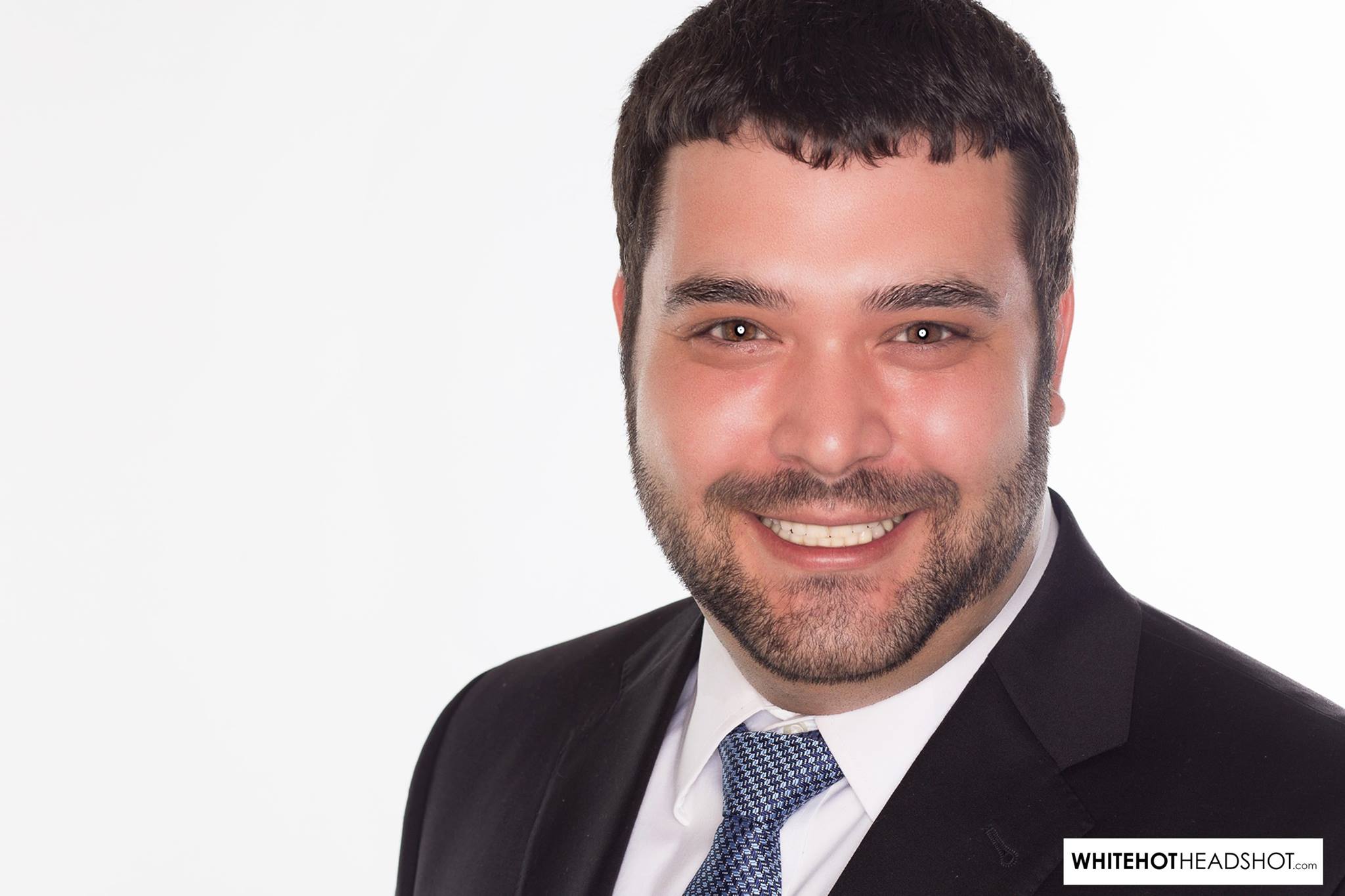 DJ Mikey began his DJ career in a bar when he was 19 years old. His path to becoming a DJ was partially accidental and the doing of one of his friends. Unbeknownst to him, his friend insisted that he come to work with him one night, and Mike was hooked. His DJ roots were to ensure that people had crazy fun and an evening to remember. His goal is for you to wish the night would never end!

He is married to the love of his life, Sara, and they have two wonderful daughters, Zoey and Adalyn. He is a hopeless romantic and continues to set aside special date nights with his wife and is often encouraging other couples to join them for dinner or a night out. He enjoys road trips, concerts, outings, and, most of all, spending time with his family and friends. You will have to ask him how he met his wife as the story is very non-traditional.

His favorite part of a wedding is the first dance and father-daughter dance. He says both really pull at the feels for entirely different reasons. In the first dance, you can see the love and passion a couple has for each other. It is truly a special time that is all theirs and reminds him how much he loves his wife. The father-daughter dance because he has a daughter of his own. It gets him every time as he often wonders how he will handle dancing with his daughter one day. Will he be in tears, or will he be twirling his daughter to a carefully choreographed dance routine? Only time will tell.

Just a few of his current favorite artists are Michael Buble, Ed Sheeran, Bruno Mars, MGMT, Borns, Prince. Picking only a few great artists is challenging as there are so many great artists out there. “You could make so many different lists of artists like some are great to chill to, others are great to sing along with, and others make you want to dance! Frankly, there isn’t enough time or paper to write down all the great artists that are great to listen to.” In Mike’s own words, “Each day I can’t believe I get to do a job that I absolutely love. I get to represent couples and businesses and enhance their event to the next level. I can’t imagine doing anything else.”

I am grateful my wife understands the importance of what I do and puts up with me being gone with other couples’ families every weekend. I could talk for hours and share numerous pictures and videos, but it would be much easier to show you in person.” 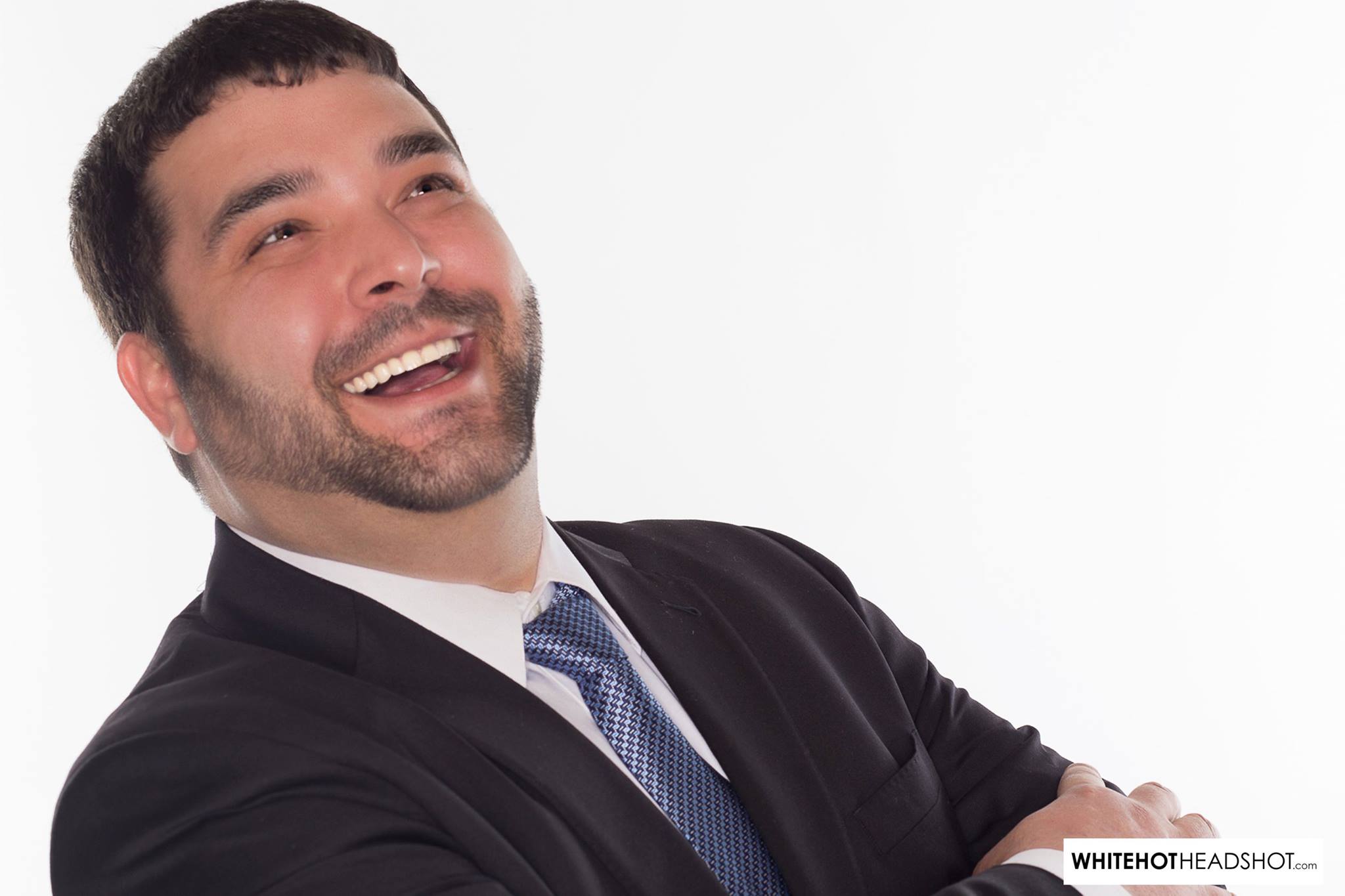